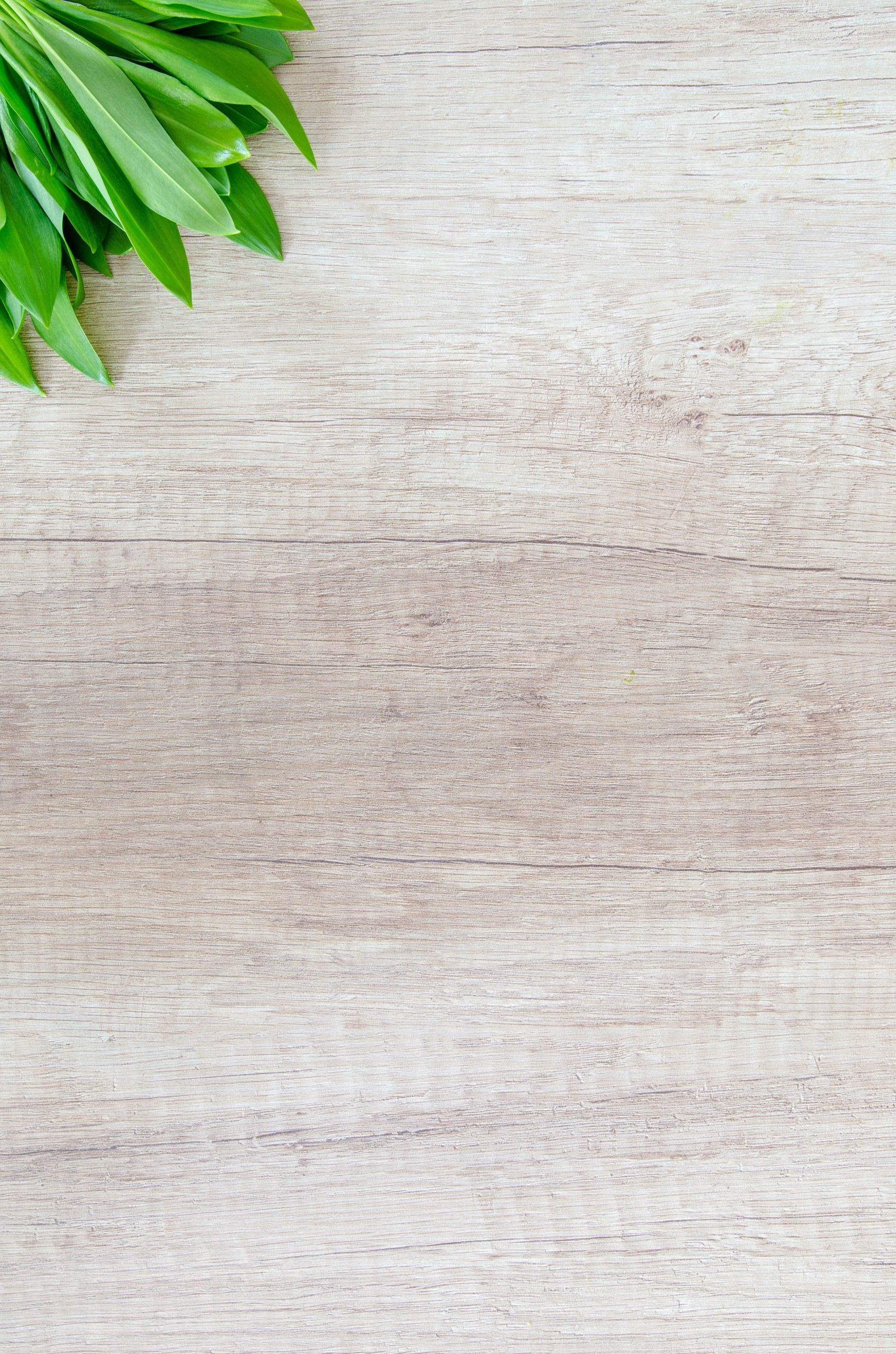 For months, Compassion campaigners have been working tirelessly to stop the inhumane slaughter at this festival. Together with like-minded organisations and individuals around the world, we turned what was a local issue into a global issue. Unfortunately, on the 28th and 29th of November, the world watched on as the Nepalese Government allowed many thousands of animals to be brutally slaughtered at the Gadhimai Festival. Our investigators were there to document the event.

Some positive news is that initial reports suggest the scale of the slaughter was vastly reduced, compared with the last festival. Accurate numbers are not yet available but we believe that the number of animals slaughtered this year was at least 75% lower – thanks to the campaigning efforts of our supporters and hundreds of thousands of people around the world. We also believe that the Government did not provide any official funding to this year’s festival, unlike previous years.

This really is the beginning of the end for this dreadful festival and others like it in Nepal, but the Nepalese Government still isn’t doing enough to fast-track an end to this suffering. Please, call on them to ensure this is the last time it ever happens.

3 Comments on “Compassion in World Farming”